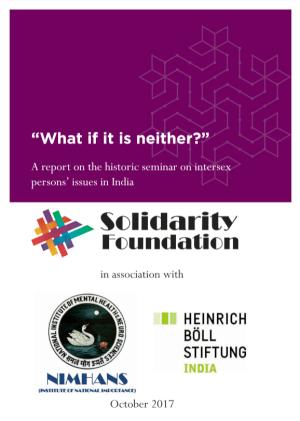 What if it is neither?

Gender ambiguity at the time of a child’s birth has often pushed many parents—under the ‘advice’ of their doctor—to immediately seek surgery to ‘fix’ the ‘defect’. This need to fit their child under gender binary has caused issues related to sense of self, psychological problems, mental trauma, and detachment from family and issues with finding a partner, along with general mistrust over the medical fraternity. To bring out the issues faced by the less visible ‘I’ among LGBTQIA+ persons, Solidarity Foundation, along with the National Institute of Mental Health and Neurosciences (NIMHANS), organised a public consultation on intersex persons’ rights, on October 23, 2017. The objective of the discussion was to provide a platform and voice to intersex persons who can discuss their issues and chart a way forward. 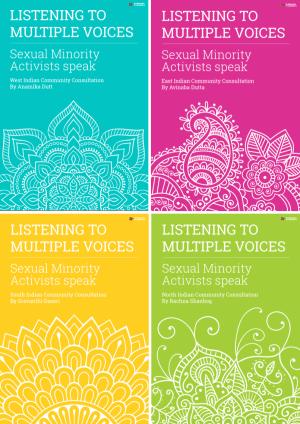 We had conducted community consultation programs in the cities of Bombay, Bangalore, Delhi and Kolkata in the last quarter of the year 2016, to gain a sense of the overwhelming work activists are doing with sexual minority groups in the Western, Southern, Northern and Eastern part of the country.

Over the course of conducting these community consultation programs, we have managed to network with numerous organizations and individuals who have only added to our pool of knowledge concerning sexual minority groups in the country. We are now releasing soft copies of the reports that have been compiled in an attempt to document the several valuable discussions and arguments that took place in these 4 community consultation programs. 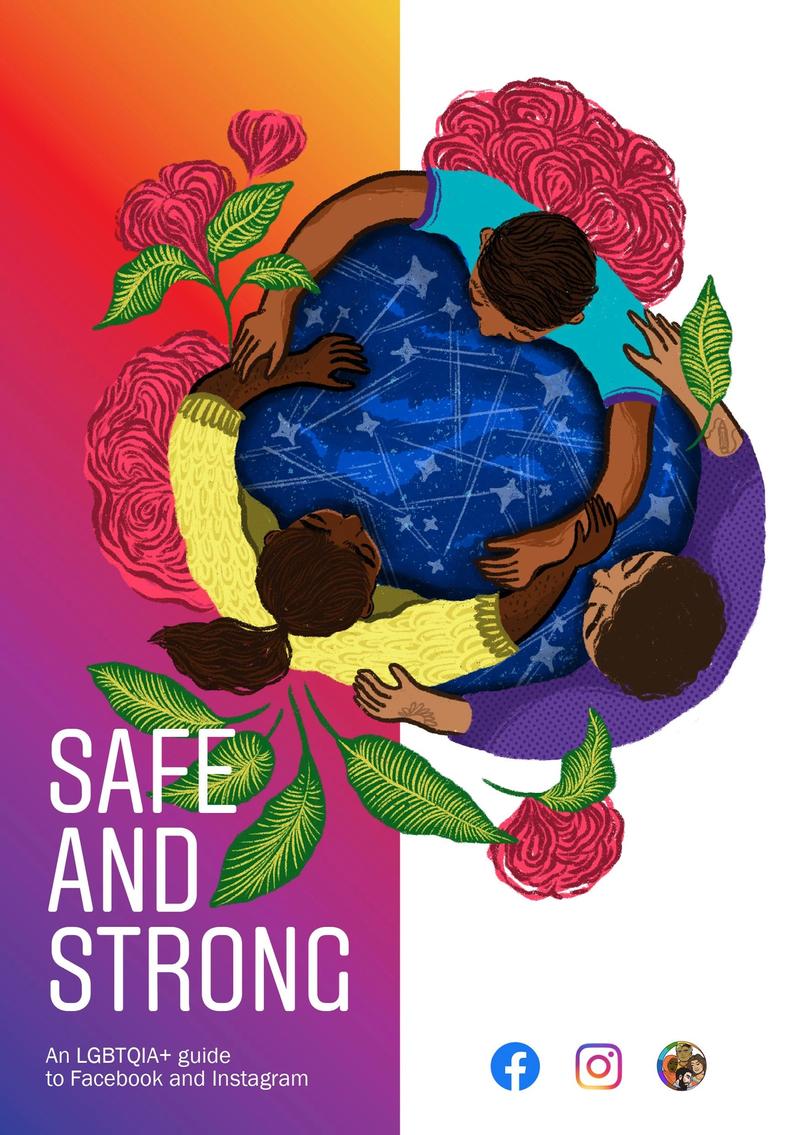 Safe and Strong is compiled by The Queer Muslim Project in partnership with Instagram India. The guide intends to support the wellbeing and safety of the LGBTIQ+ community, and to enable them in practising self-care online.