"From the seed of need was born an idea" 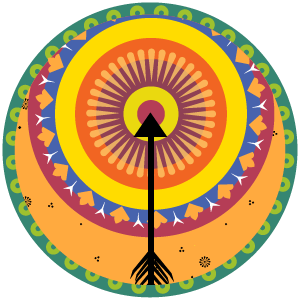 We are a registered trust based in India supporting sex workers, gender and sexual minorities. We do this through institutional strengthening, leadership building, livelihood and wellbeing initiatives, and spotlighting overlooked issues. We are unique because we are part of the movements that we now are supporting. We work on issues of sexuality that currently receive little focus from funders. We complement the work of individual donors and large foundations by reaching out to grassroots organisations and activists and offering them close support to develop their campaigns and projects.

We operate on a national scale and know the big picture, but are also linked to grassroots groups. We work on the frontlines of social change and help grantees connect their own issues with the concerns of other movements. We focus our efforts on South India where our team has had years of experience. We also plan to expand our work to other states where a strong need for such an initiative was expressed by the members of the gender/sexual minorities and sex workers communities.

Solidarity Foundation facilitates the flow of resources, ideas, and knowledge among various stakeholders – community organisations, corporate entities, professionals, practitioners etc. We believe that all of these people gain through these exchanges.

Solidarity Foundation grew from many conversations, as well as research studies, a pilot project and consultations. The research included a 2008 pan-India study on the advocacy needs of gender/sexual minorities, conducted by Shubha Chacko and Elavarthi Manohar, which illustrated that potential leaders from working-class backgrounds had minimal opportunities to initiate human rights work. A study by Ashwini Sukthankar in 2010 looked at the feasibility of a foundation like Solidarity and highlighted the urgent need for support to smaller organisations, especially in non-metropolitan cities and towns. Our pilot project was a distinctive fellowship programme supported and supervised by Aneka over 3 years, since 2010. The idea of Solidarity Foundation was further shaped at the National Consultation held in July 2012 in Bangalore, which also recognised that the current funding patterns must be redefined to be relevant to new and emerging organisations and leaders. 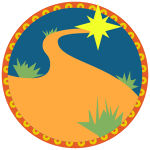 Our purpose is to strengthen movements of gender/sexual minorities and sex workers that aim to shift the power in favour of these groups. We support the creation of a just society where people can live with dignity and freedom, irrespective of their gender identity, sexual orientation or occupation as sex workers. It will strive to foster significant, long-term solutions through supporting collectives and leaders, fundraising, and grant making. 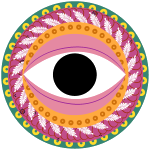 We envision a world that is just, and which celebrates and supports diversity. We see ourselves as active members in social change philanthropy for issues surrounding sexuality in India, mobilising resources to support social justice for groups marginalised due to their sexuality, gender expression/identity or occupation as sex workers. 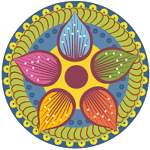